Another 22 April has passed, the day when we were supposed to remember the breakout of the Jasenovac inmates. The Balkan Auschwitz, the largest systematically raised devourer of the Serbian and Jewish people, each year asks us a series of questions. Those questions, complicated and never fully answered, go deep into the foundations of our collective identity, our relation towards the past, but also the relation of parents and grandparents towards their offspring. 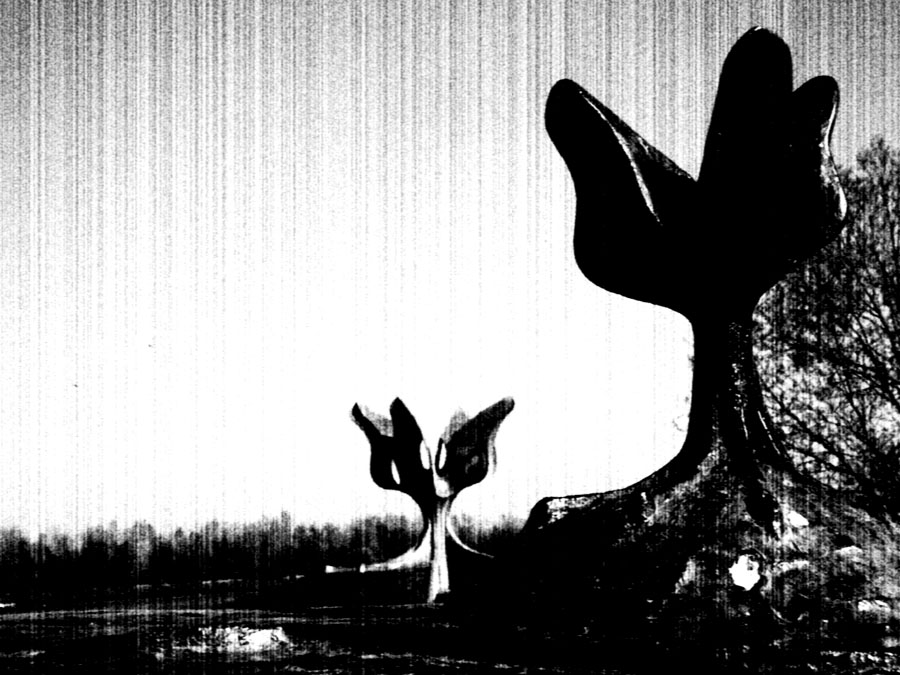 Our public awareness deeply formalized and scandalised to the point of tabloid perception, “wastes” such dates once a year, as a formality usually followed by standard journalist and politician’s phrases on the repetition of the history, our commitments, the fight against similar phenomena, … Generally, who else has time to deal with “retrograde picking of bones and invocation of past” for the sake of bright political future, which has no alternative.

Our national historiography has, basically, only described the day when in 1945, out of 1073 surviving inmates, 600 of them broke out, and only 91 of them saw freedom. Certainly, here as with many other things, we are far from the essence of knowledge, or at least its transfer into wide cultural layers of society. We cannot say that there have been enough texts, at least in terms of quantity, in the former Yugoslavia. Dispersed through an ideological and revolutionary, unfortunately still living prism, with honourable exception, poor or insufficient attempt to explain the phenomenon of genocide over the Serbian people in 1990-ties, the historical amnesia of the Serbian society got yet another “grey Jasenovac confusion”, which is visible at every turn.

In the media, through cruel forms and frames of our mandatory public awareness, even today they pin the expression “so-called” with the name of Independent State of Croatia(NDH), while for an average Serbian journalist the difference between the terms holocaust and genocide does not exist. The term holocaust is exclusively connected with the global process of genocidal destruction of the Jewish people in the Second World War. By naming the suffering of the Serbian people in the NDH genocide we certainly do no minimize the importance and scale of the suffering of the Serbian people. Even if we did not use “so-called” in the previous sentence for the NDH acronym, because by denying the statehood and factual international recognition of this state of “thousands years of striving by the Croatian people” we take away one of the basic characteristics of the genocide over Serbs, we take away its perpetrators with a state and administrative system. You would say that these are formal and expert issues. How many of us would give barely correct answers to the question when Jasenovac started operating, and why, even just formally, we do not mark that date? How many of us would know why the complex of death camps Gospić-Jadovno-Pag is the predecessor of Jasenovac? Let’s put it simply. How many schools held a history lesson on 22 April? How many of us know why is 13 September connected to Jasenovac? Do we even have to discuss about text books, organized or mandatory educational visits to Donja Gradina and Jasenovac? Since we are not learning from our own history, how much or why have not we have learned from the Jewish and Armenian people how with perseverance and essential relation of every individual such terrible historical processes of national and global history are memorialized?

Of course, just as everything in life, history is not all black and white. Ecclesiastical national memory of Jasenovac, as a metaphor of the suffering of the Serbian people in 20th century, which is slowly being added to the Kosovo vow, is establishing itself with difficulty, not without problems from directions they should not be coming, but unstoppably. Every lit candle, holy liturgy, new icon of new martyrs are a new foundation of the national and collective self-awareness that spans over the field from Jadovno over Jasenovac, all the way to Kosovo.

I am completely certain that there is still hope both for our national science on genocide and for transferring multidisciplinary knowledge to the people. It is realised in that Golgothian path of stumbling and getting up that every truth takes. Still, the hardest path is within us. The struggle for the truth about the genocide over the Serbs on the international scene has just begun, while the other one, with constant organized and systematic denial of the crime, by the Croatian cultural system led by the Roman Catholic Church, is yet to get a systematic response and reaction of the Serbian society. It will slowly give results and answers to many questions, those about Jasenovac as well. We do not have the right to fail, and for start what has every each and one of us has done to prevent that failure, or are we going to wait for some new 22 April?

The author is the secretary of the Jadovno 1941. Citizens Association and the President of the History Students Association “DR MILAN VASIĆ” from Banja Luka, Bosnia and Herzegovina