Vladimir Umeljic: Comment on: Jasenovac is being used for political interests 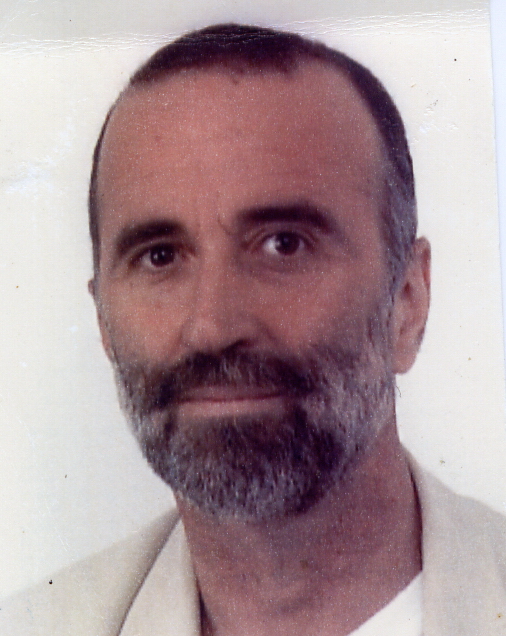 I, of course, agree that the number of Serbian victims during the 1941-45 Serbocideby the Croatian state is often politically manipulated. From the side of the Croatian political, intellectual and clerical elite this is, unfortunately, rather a rule than an exception to rule. I believe that this number for now (again, unfortunately) can be only very carefully estimated, first of all based on reliable and verifiable historical sources.
Those types of sources, you will agree, are first of all the testimonies by the tutors of the “NDH” at the time, because they were “… in that respect, free of any suspicion, and unable of any emotional exaggeration…” as some extinguished German researches concluded.
Any arbitrary attempts to maximize or minimize the possible number of victims without proper arguments are irresponsible, wrong and damaging. Please find below several Nazi testimonies from that time taken from German archives, which I have published several times (they are copied quotes):
–    Head of Administrative Headquarters of the Head Commanding Officer in Serbia, Ministerial Director and Gruppenführer-SS, Dr Turner, reported on 3 September, 1941: “These people (Serbs – author’s note), who themselves witnessed the savage murder of their families countless times, had nothing to lose, and since their banishment (to Serbia – author’s note) came without any announcement, they could not be accommodated anywhere and then they went to join communists in the forests and hills (…) According to reports that we have, around 200,000 Serbs were killed in Croatia alone.
–    In a report for Reichsführer-SS Himmler, the Head of Security Service explains on 17 February, 1942: “As the most important cause for increased activities of gangs, we must name the terrible misdeeds committed by Ustasha troops over Orthodox Christians in the area of Croatia. Ustasha troops committed those horrifying misdeeds not just over men, capable of military service, but also– especially and in the most savage way – over helpless elderly people, women and children. The number of Orthodox Christians that were massacred by the Croats and tortured to death using the most sadistic methods must be estimated at 300,000 victims.
–    German Envoy Benzler reported to the Foreign Ministry in Berlin on 16 September, 1942: “Since this state was founded and until today, the persecution of Serbs has not stopped and so far resulted in deaths – with very careful estimation – of several hundreds of thousands of Serbs.
–    Head Commanding Officer for Southeast Lieutenant General Löhr,wrote on 27 September, 1943: “Ending Operation “White” can lead to permanent success only if it is immediately followed by important political, administrative and economic reforms. The most important element of the political situation in Croatia is that the Croats at this time are incapable of managing themselves (…) police (…) is just a bystander of terrorist acts of Ustashas over Orthodox Christians, and according to Ustashas around 400,000 of them have been killed…”
–    German Lieutenant General LotharRendulic was also an eyewitness of events in the “NDH”: “The influence of religion to everyday life is nowhere as great as in the Balkans. There, people have been always fanatical supporters of their faith and just as intolerant towards other religious communities (…) While German troops were stationed in few places in Croatia, savage Croatian persecution of Orthodox Christians begun (…) and during that time they killed, according to some claims, at least 500,000 people.
–    Near the end of the war, on 16 March 1944, Brigade Commander Major General-SS Ernst Fick gave his short assessment of Croatian Ustashas to his superior officer Heinrich Himmler: “The Croatian party group Ustashas are Catholic, undisciplined, poorly trained, partially unreliable in the combat sense and notorious for slaughtering in a Balkan manner between 600,000 and 700,000 people not sharing their religious confession or political views.
–    German Special Commissioner for Southeast Europe Herrmann Neubacher, testifies: “The recipe of Ustasha leader and Croatian Poglavnik Ante Pavelić for Orthodox Christians reminds of bloody religious wars of the past: ‘One third must convert to Catholicism, one third to leave the country and one third must die’. The last item of the program has been fulfilled. I believe that claims made by Ustasha leaders that around 1,000,000 Orthodox Serbs have been slaughtered (including babies, children, women and elderly) are just boastful exaggerations. Based on reports I received, I estimate that the number of helpless people that have been slaughtered is around 750,000…”
–    Head Nazi Commanding Officer in Serbia General Bader concluded on 5 February, 1942: “The Croats, without any doubt, have the intention to destroy the whole of Serbian population…”

German Nazi eyewitnesses (competent and informed about all events), continuously reported the increase of Serbian victims of the 1941-45 Serbocide – from 200,000 (September 1941) to 700,000 – 750,000 (near the end of the war). Therefore, it would be irresponsible, wrong and damaging to disregard or ignore these high-level, primary historical sources (which are complemented and confirmed by other sources of comparable historical value from that time and from the same area – fascist Italian, Croatian and, of course, Serbian).
This would be a typical example of political manipulation of science, wouldn’t it?
This means that, in my opinion, it is irresponsible to talk about the total of 100,000 or millions of victims.

Definitionism-Theory and the Phenomenon of Genocide