The paper gives a reconstruction and analysis, on the historic micro area of Lika, of the phenomenon of overt hatred towards the Serbs, which appeared already when the Croatian nation was created in the second half of 19th century, and especially with the anti-Serbian demagogy of the Vatican and Roman Catholic Church. It also analyses “secular” instigators, i.e. anti-Serbian ideologists from Lika (Ante Starčević, Andrija Artuković (served in Gospić), Mile Budak), as well as perpetrators of numerous crimes in the Gospić system of death camps, from Gospić, Jadovno, Tribanj, Šibuljina all the way to the island of Pag. Prominent perpetrators have been named, i.e. portrayed in all their obscurity and blood thirst. Therefore, the article stresses the causes of the genocide behaviour of the most of Roman Catholic population united in the Croatian nation. It discovers the cause of genocide behaviour, i.e. mentality and character of a loyal believer and positive Roman Catholic, who during his frequent contacts with a priest, so-called daily confessions, simply accepts his ways of thinking and behaviour towards the so-called heterodox, heretics and schismatic people. These very categories of believers and non-believers are main victims of the Ustasha genocide – Serbs (“schismatic”), Jews and a small number unitary liberal Croats (Yugoslav nationalists). 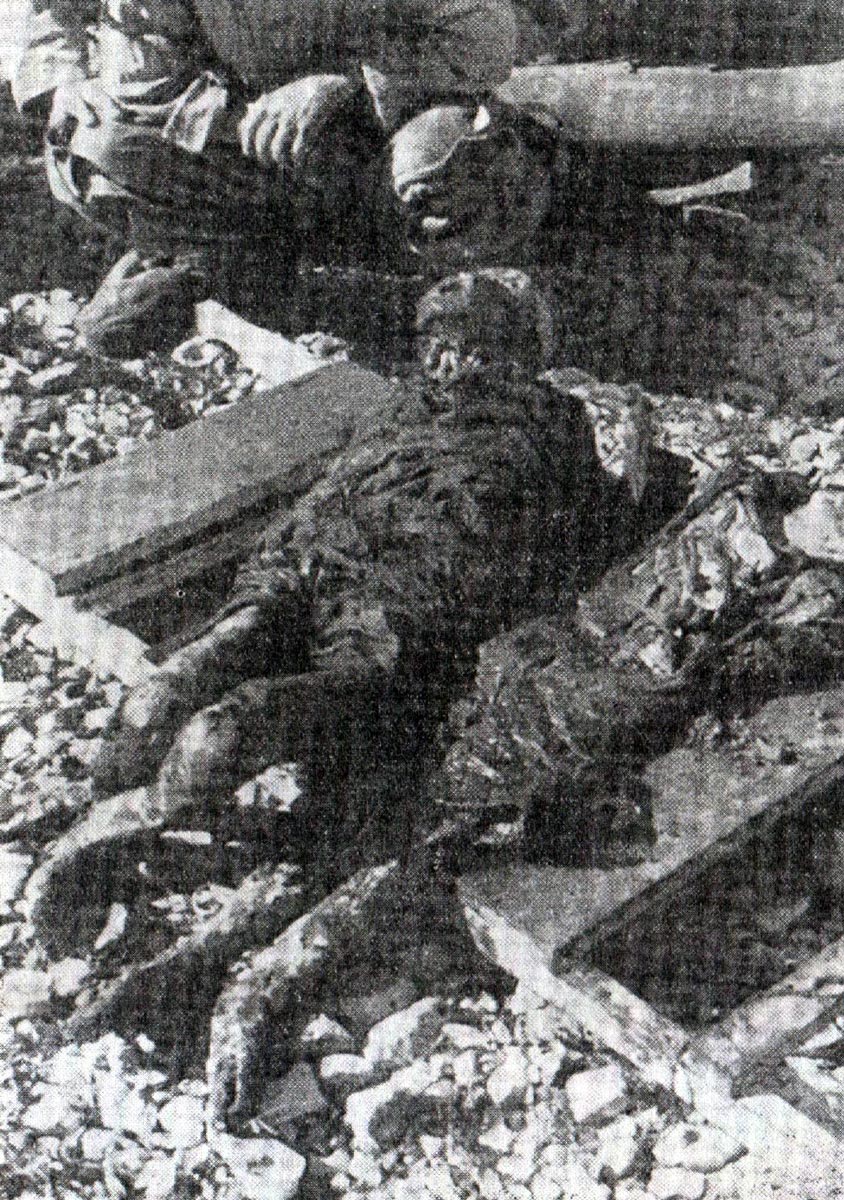