With blessings of His Holiness Serbian Patriarch G.G. Irinej, organised by the Serbian Assembly Dveri, the 10th Assembly of Serbian Orthodox Youth and Future was held in Belgrade from 6th to 8th August, as well as the 4th Assembly of the Serbian Network, at this moment the only and unique association in the world that gathers several dozens of various non-party Serbian patriotic associations from all Serbian countries and the Diaspora.

Over 100 participants and 30 organisations from Serbia, Republika Srpska, Montenegro, former Yugoslav states, as well as from the European, American, Canadian, Australian and New Zealand Serbian Diaspora were present at this year’s jubilee Assembly.

The main topic of the Assembly was: New forms of relationship between the Motherland and the Diaspora. Great attention was given to problems of keeping the national identity of the Serbian people as a whole. The discussions also covered the ways to fight for the protection of Serbian national interests, with special stress to the importance of Serbian spiritual, cultural, economic and political integrations.

After presenting new organisations and submitting the report on last year’s activities and development of the Serbian Network, the Assembly reached the following conclusions:

1. At the moment when the Serbian people are exposed to enormous assimilation all over the Diaspora and certain elements of persecution and discrimination in surrounding former Yugoslav republics, we stress the strategic and practical importance of the New Serbian Doctrine of Strategic Depth, and the cultural protection policy of the national identity and Serbian integrations becomes even more important. In that direction we especially stress the necessity for inter-Serbian connections in culture, education, business and politics, which are the pinnacles in the idea of the Serbian Union as a full unification of the Serbian people in the region.

2. In the light of the forthcoming 70-tieth anniversary of the attack of Hitler’s Germany on the Kingdom of Yugoslavia in 1941 and the start of genocide over Serbs by the NDH and other Nazi and Fascist satellites in the Balkans, we remind all competent institutions in advance that the next year is the last moment for the Serbs to remember their victims who cannot be considered less important, and to have a dignified attitude towards the greatest Balkan execution sites: Jadovno and Jasenovac, applying the policy of historical memory and prevention of genocide.

3. We deem crucially important the initiation of new forms of trust, relationships and cooperation between individuals, organisations and institutions of the Motherland and the Diaspora and historically crucial the idea of the return from the Diaspora to main Serbian countries in the Balkans, and we invite all states where Serbs live on their historical ethnic territories to enable and help this return. This especially refers to Serbia, which at this moment still does not have a national return strategy for Serbs scattered all over the world and their reintegration into the Serbian society. The Serbs in the Diaspora who intend to stay there are invited to develop new models for the preservation of their national identity and positive promotion of the Serbs in the world.

4. The Assembly reminds everyone that this year is the 15th anniversary of the largest exodus of one people in Europe after the Second World War, when the independent state of Croatia during the genocide orientated military operation “Oluja” (Storm) in 1995 killed 2600 and exiled over 350 000 Serbs from the Republika Srpska Krajina and the western part of Republika Srpska. Something similar seems to be preparing for the remaining Serbs on Kosovo and Metohija, so we draw public’s attention asking what the current Serbian regime is doing about the issue of Republika Srpska Krajina and about preventing further disintegration of Serbia itself in Kosmet, Vojvodina and the Raška area?

5. The Assembly especially points out the attempt to steal and abolish the Serbian language in Montenegro, as well as other cases of violations of human and national rights against Serbs in this former Yugoslav republic. These and similar examples in other countries in the region in fact speak more about Motherland Serbia which is not leading a serious foreign policy towards parts of its own people who were left outside their state. The Assembly invites the leadership of Serbia to a more determined and active approach to the protection of Serbian national interests in the region.

6. The Assembly believes that Serbia and Republika Srpska need to question whether the European Union and NATO really do not have an alternative and enable citizens to give their opinion in a referendum. We especially invite the Serbian state to, as soon as possible, join the Collective Security Treaty Organisation initiated by the Russian Federation and in that way actively expand its neutrality.

7. In the survival of Republika Srpska, its independence and prosperity, the Assembly sees the preservation of the greatest victory of the Serbian people in last 20 years and a great hope that nothing is over in the Balkans and that the struggle for solving the Serbian national issue in the region is just starting after the ongoing changes on the geopolitical map of the world.

8. The Serbian Network, as a Serbian patriotic non-governmental sector that has developed in many areas in the last couple of years, presents a great force and social potential of the Serbs in the future, especially taking into consideration the deterioration of our intellectual and political elites and the need for generation change and new, young leaders and organisations. On that path we need much more national enthusiasm and responsibility, initiative, work, patience and unity of all those who have chosen this spiritual and patriotic struggle and make the Serbian Network, as one of the most original and perspective national ideas in more than a half of century.

May God help us in the same way as we work! 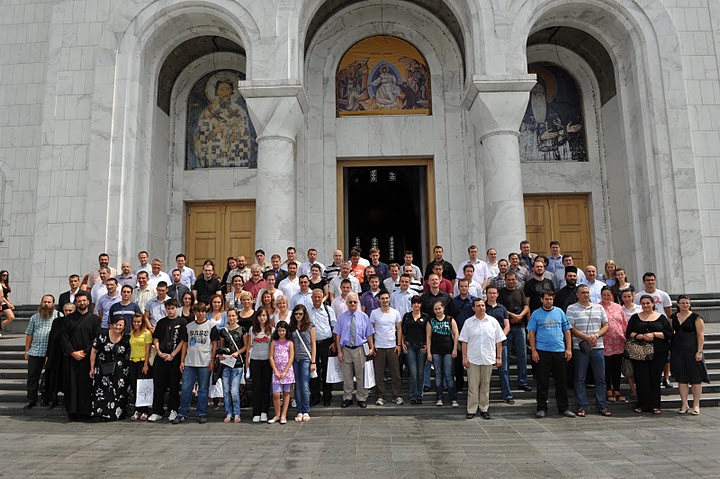 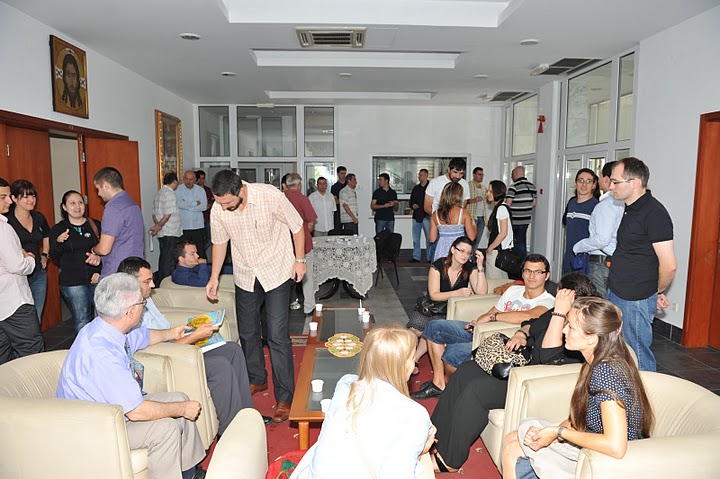 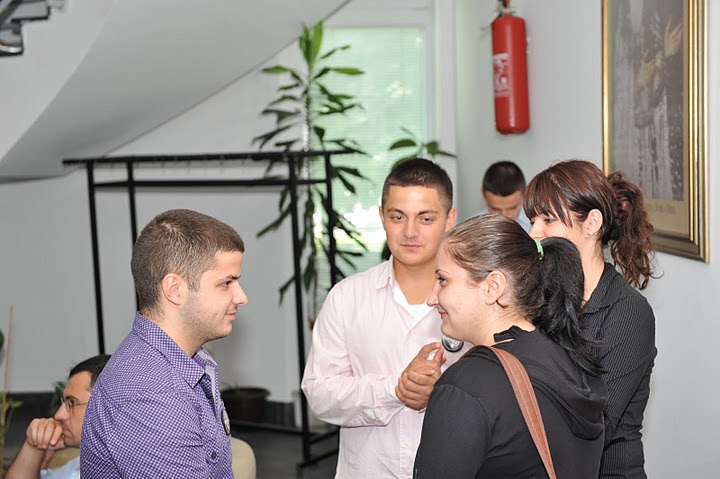 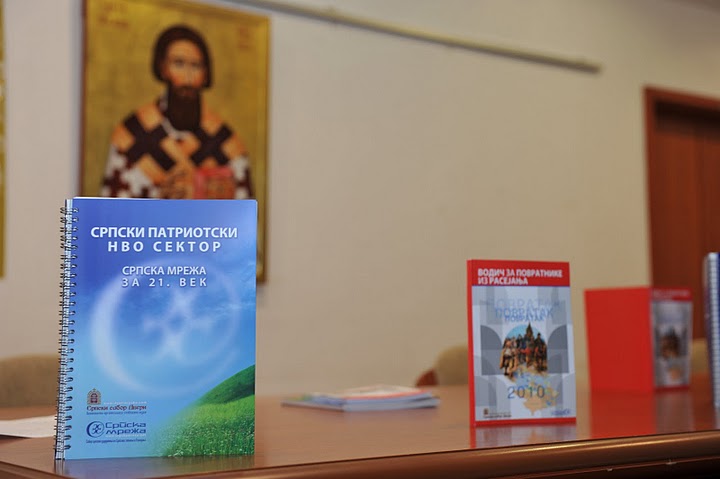 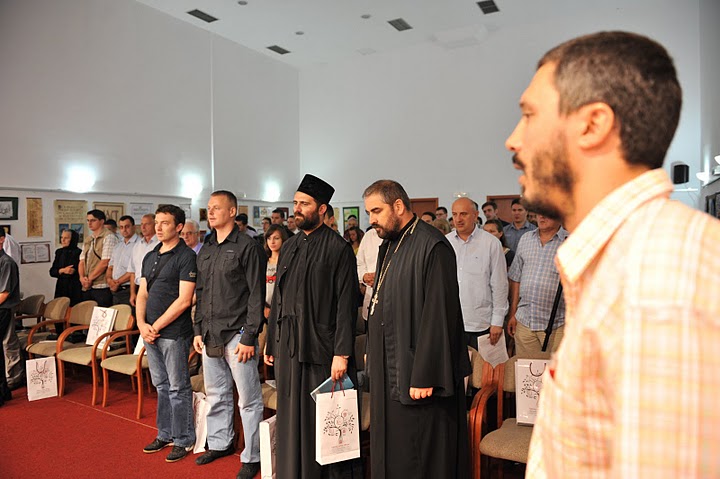 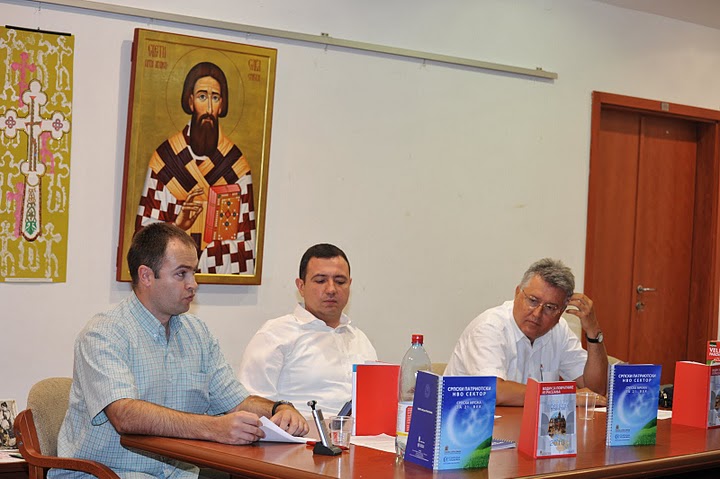 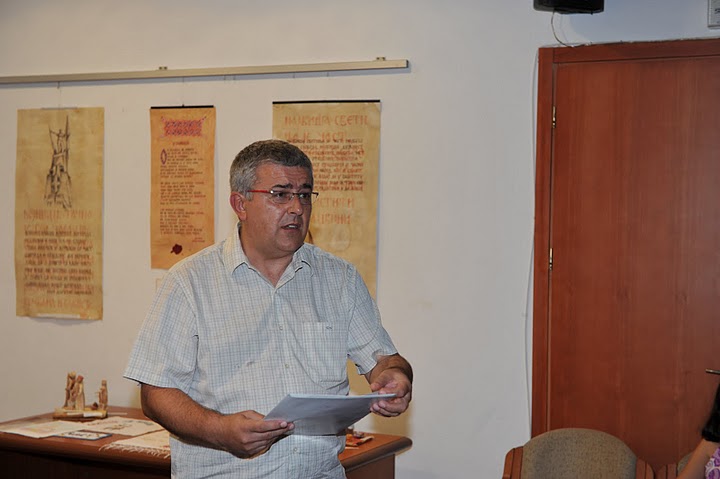 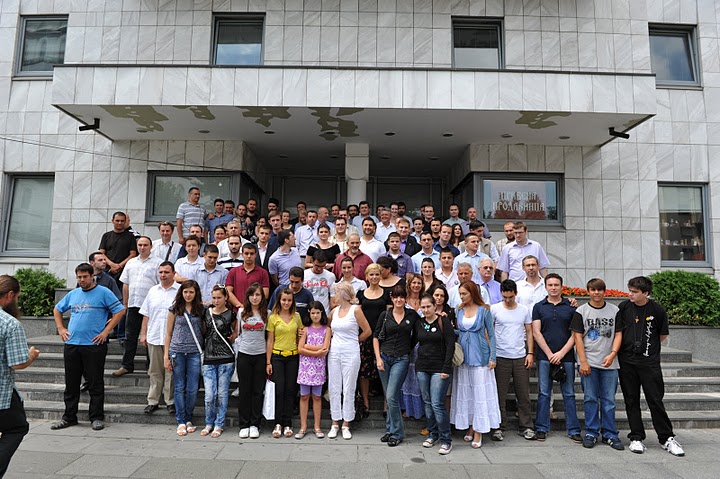