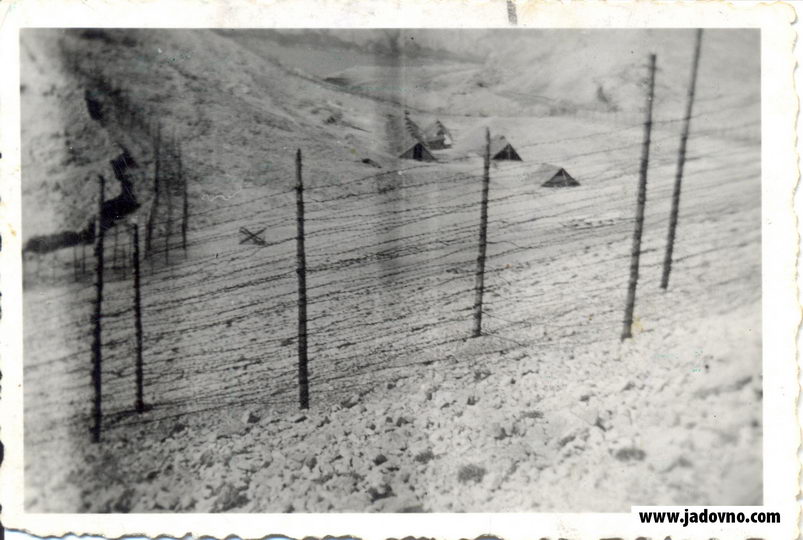 The first exhibition, 73 years after a great suffering of Serbs and Jews in the complex of NDH death camps Jadovno-Gospić-Pag, continues its journey. The exhibition, which has so far been presented in: Banja Luka, Novi Sad, Belgrade, Sremski Karlovci and Mitrovica, Museum of Semberija in Bijeljina, Doboj Museum, Derventa, Brod, East New Sarajevo, Trebinje, St. Sava Church in New York, Episcope Nikolaj Home in London, Church of Holy Great-Martyr George in Leicester, is going to be presented at The Embassy of the Republic of Serbia in London as well. This crime of all crimes, and these criminals of all criminals in the NDH caused losses to the people in this region from which we have not yet recovered. Visitors will have the opportunity to learn about ordinary life stories that testify on the suffering that we so easily forget. Through testimony on Jadovno, as a complex of death camps where, according to incomplete data collected so far, 40,123 victims died, we are going to see how much this suffering is a part of the family and national identity.

The visitors at the exhibition, who, we presume, know very little or almost nothing about the magnitude and brutality of crimes in this complex of camps will have the opportunity to learn about all important aspects of the suffering of Serbs and Jews in Jadovno. This exhibition, besides its informative side, had a research side to the extent which is methodologically possible while working with such historical sources. It is also a guide how to approach, generally from a visual side, to the memorization of important events, which give character to determinants of identity and destiny of a collective.

At the same time, the exhibition is a subject to constant interaction between the past and people dealing with it from a scientific point of view, but also an averagely informed viewer. “That is why the reactions and echoes of the exhibition are very important to us”, say the organizers from the “Dr Milan Vasić” Association of History Students and Association Jadovno 1941. This very interaction creates a new dimension of the exhibition which is going to result in new reactions and reflections with new places of exhibition. They are an integral part of efforts to introduce into the expert and wider public the premise of the importance of forming a collective memory of the ancestors that suffered, as a right social attitude towards preserving their memory. 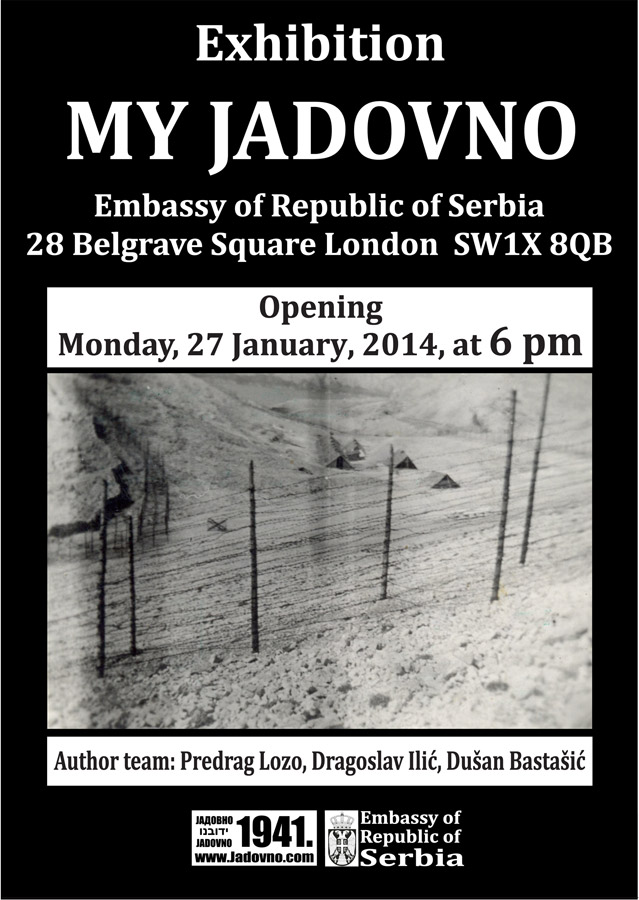