BISHOP ATANASIJE: SERBS ARE PRONE TO FORGETTING THEIR OWN BEING

– Bishop of Bihać and Petrovac Atanasije said today on Mount Kozara that the Serbian people easily forget, reject, amputate and annul even a part of their own being, their life and their people.

“Both the biology and theology have imprinted the drive to think before doing to all creatures. One can sometimes get confused watching the Serbian people, doubting that drive has been given to each people”, said Bishop Atanasije at the opening of the First Gathering of Associations of Descendants and Supporters of Serbian War Victims in the 20th century.

He said that the Serbian people are open-handed and want to share everything with others, which is not a bad thing, as he said, but it is bad not to keep anything for yourself, to give absolutely everything, because you need to have something both for yourself and the others. 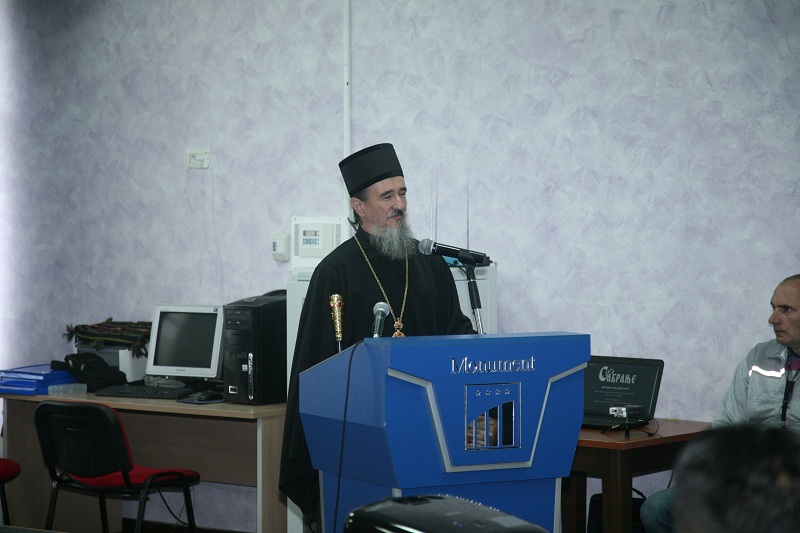 “The things that happened to the Serbian people in the 20th century, many of those were misplaced and were not thought through. Our task to return what has
gone into meaningless from our history and our past, and the memory can be revived”, said Bishop Atansije, adding that this gathering on Kozara, lasting for
several days, has a multidimensional importance.

Mayor of Prijedor Marko Pavić said that Kozara is a mountain that knows both of victims and of freedom and that it has been terrorized, but never wanted to stay under occupation and terror. 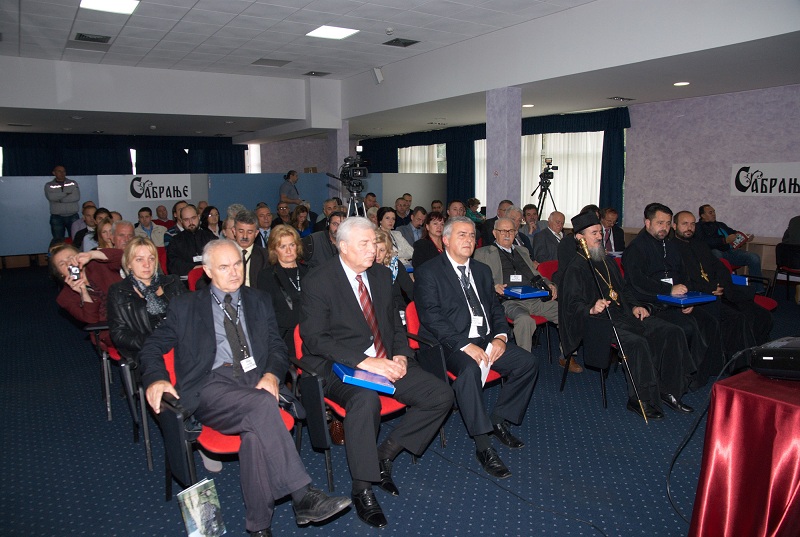 “We Serbs are like that and our victims always deserve great attention and memory – memory of the things they did and attention for what they left for us. This makes our commitment even greater, because we must preserve the ideal for which they fought, but there are many obstacles on that road”, said Pavić.

He stressed that facts must not be forgotten and that those people who want can look at 10,000 names of victims here on the Kozara monument, and that “members of other ethnicities can be counted with fingers of one hand”. 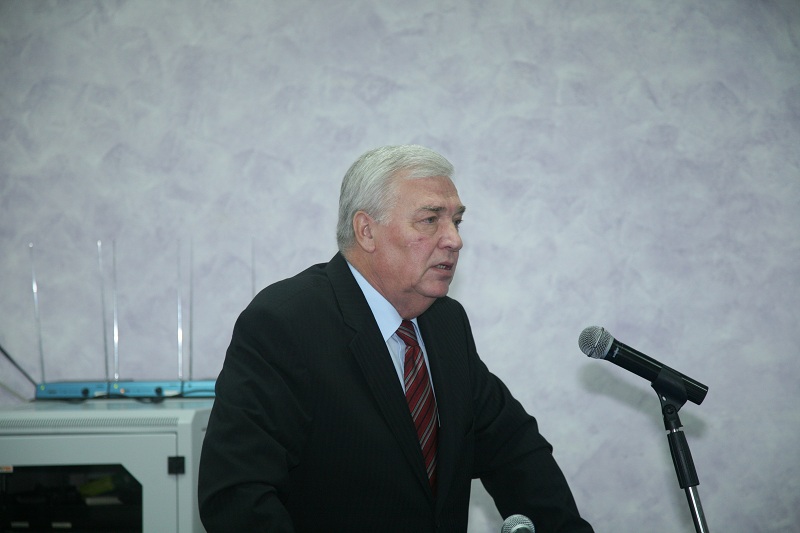 “These are the guidelines we should follow. We should never give up and never surrender, because neither the victims nor the generations that will come after us deserve it”, said Pavić.

President of the “Jadovno 1941” Association Dušan Bastašić said that at this gathering representatives of 20 organizations from Serbia, Republika Srpska and Croatia decided to show their will and unity in a firm decision not to allow the suffering of ancestors, which gave a strong influence on the lives of their descendants, to fall into oblivion. “We want to show that those whose genes and spirit we carry cannot and must not be forgotten and that we will do anything so that our children and unborn grandchildren would not forget this and would adopt this into permanent memory, just as we adopted the Battle of Kosovo”, added Bastašić.

He said that the purpose of the presentations and lectures planned for these three days is to have the organizations get to know each other’s work and plan, but also to familiarize with the obstacles they are facing and how can they help each other in this common mission in order to have more success. 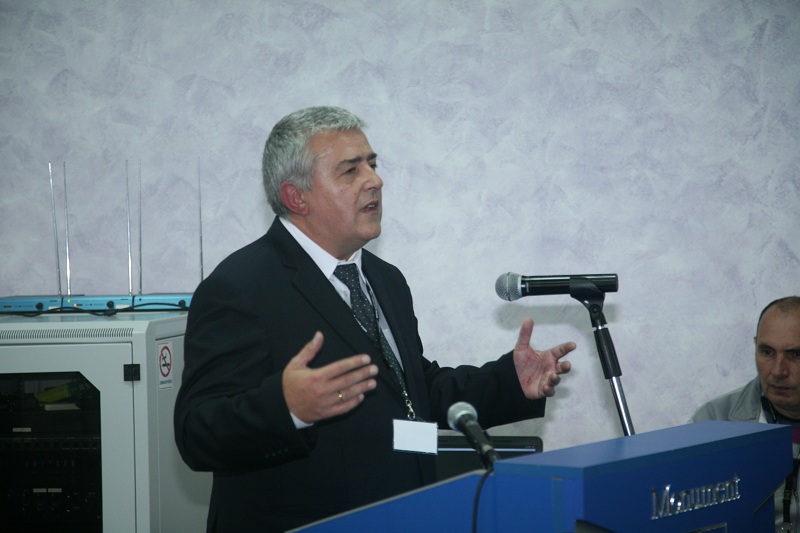 “Tomorrow we plan to formulate a cooperation protocol for this gathering which will define concrete activities for the next year, after which we will meet for the second time”, Bastašić announced.

President of the Organization of Families of Captured and Killed Fighters and Missing Civilians of Republika Srpska Nedeljko Mitrović said that for the population that this organization represents the first gathering was in October 1995, when the first information on their loved ones started to arrive. 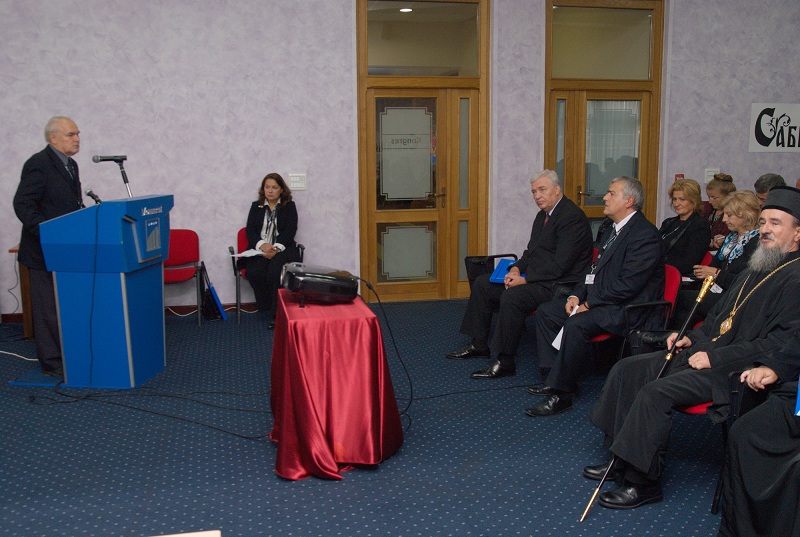 “The families of 1678 missing persons in Republika Srpska still wait for such information, almost two decades later, and this gathering is a new hope for them”, said Mitrović.

Representative of the Republika Srpska Ministry of Education and Culture Branislav Radinović said that his ministry supports the work of associations dedicated to keeping the history from oblivion.

“We want the memory to be preserved and the 20th century to be the end of Serbian suffering and the hardship that our people endured in the territory of the Former Yugoslavia”, added Radinović.

The First Gathering of Associations of Descendants and Supporters of Serbian Victims in 20th Century Wars was held on Kozara from 3 to 5 October, under the motto “The Memory is not Enough”. 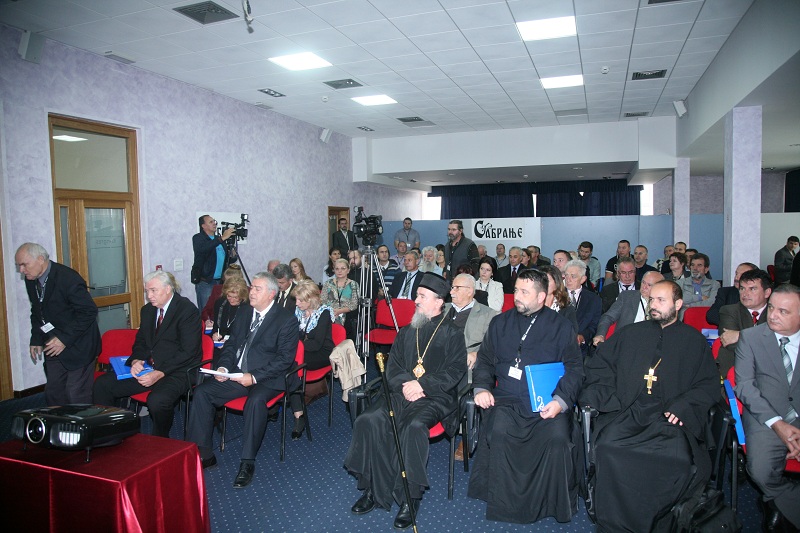 This gathering was initiated and organized by the “Jadovno 1941” Association and the Organization of Families of Captured and Killed Fighters and Missing Civilians of Republika Srpska on the occasion of 100 years from the start of the First World War, and it was supported by the Republika Srpska Ministry of Education and Culture, the Ministry of Culture and Information of Serbia and the town of Prijedor.