The Hebrew University of Jerusalem

MEMORY AS IDEOLOGY IN CHANGING SOCIETIES

-“Never again” as a paradigm for Holocaust Memory –

“It is the manipulation of history rather than emotion through architecture of monuments that is troubling. When history is not understood it is more likely to be repeated.”

The modern researchers continuously attempt to bridge between the history and collective memories of the Jews and the non-Jewish communities, coexistent in a common landscape. This is not an easy task, mainly for the fundamental differences between history and memory: whereas history attempts to reconstruct the past on the basis of all the data at hand by means of critical analysis, memory already knows the outline of a story, since it is based on a teleological model in which the beginning, present and future are already designated. The memory is continuous, ritually repetitive, while history is discrete, focused on definite dates and built on chronological scaffolding. Essentially, collective memory belongs to a realm of mediated meanings, which anthropologists call “culture.”

This is particularly essential concerning sacred places, where the collective memory was perpetuated in ritual. The attributes of identity and meanings, which may be understood through an architectural historical study, include those of being “rooted” or “on move,” “indigenous” or “other,” “ornate” or “plain,” “high” or “low,” related to particular architectural models and iconographic precedents with their geography, history and significances of “elsewhere” and “another time.” 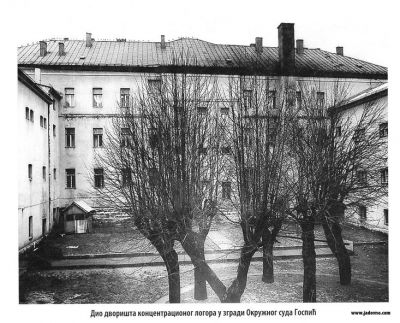