„The same as our refugees.“ Under this excuse, the global media
propaganda in favor of mass migration gets through in Serbia. But
just like the rest of the propaganda, this claim is a manipulation. 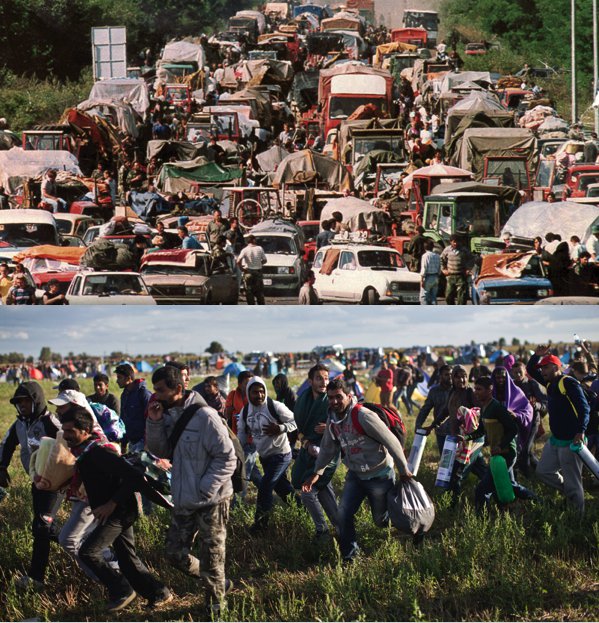