THE BOOK OF SELF-CONSCIOUSNESS OF THE HOLOCAUST HISTORIOGRAPHY 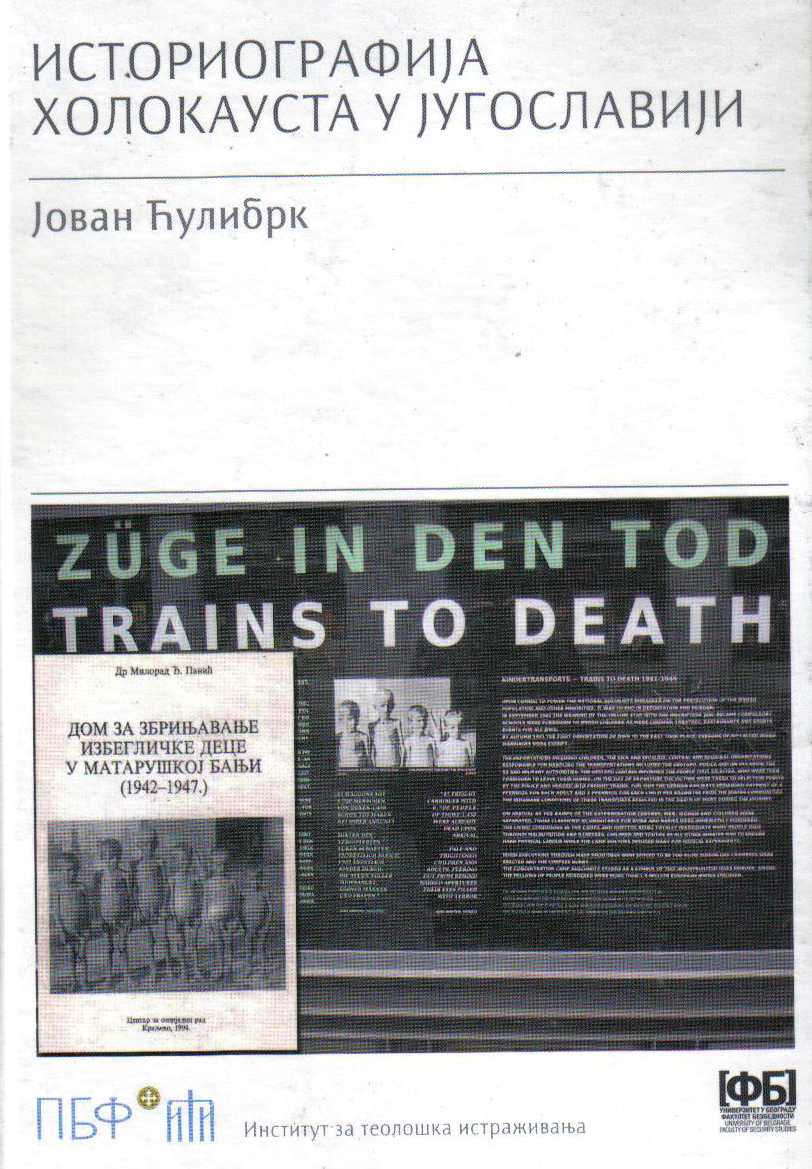 In early September Historiography of the Holocaust in Yugoslavia a book written by Jovan Ćulibrk, has been released as a joint edition of Belgrade Institute for Theological Research and Faculty of Security Studies.
With this book “historiography has got a thoroughly and conscientiously written work, which will have to be consulted by anyone who wants to know more not only about Holocaust historiography in Yugoslavia, but also about Holocaust itself, because this book also a valuable contribution to the general historiography of Holocaust” wrote Dr. Milan Koljanin, the first reviewer of this book. Following the authors’ thought it can be said that Yugoslav, or at least Serbian historiography of Holocaust gave one of its fruits of maturity, the book of self-consciousness of Holocaust historiography. Among the indisputable qualities of this book the reader will find a broad and in deep knowledge of the Yugoslav and the foreign historiography of the Holocaust in their fruitful debate. The author’s style is a novelty in this kind of literature, not allowing the reader to stand aside from the depths of the central theme of human history of XX century.
Review by Dr. Milan Koljanin, Institute for Contemporary History, Belgrade
Review by Simon Epstein, Hebrew University of Jerusalem

REVIEW-THE BOOK OF SELF-CONSCIOUSNESS OF THE HOLOCAUST HISTORIOGRAPHY