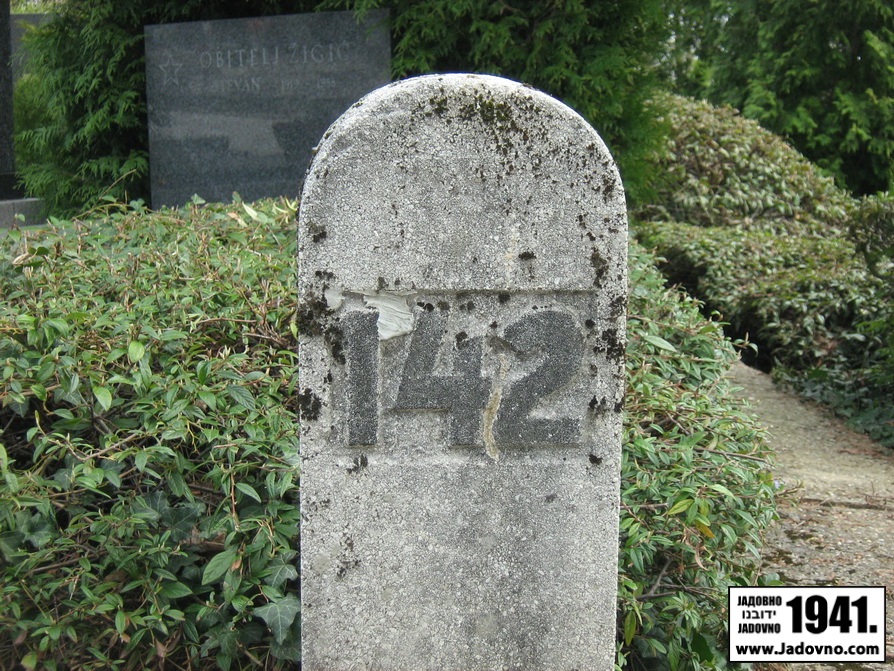 The fact that execution sites where Serbs were killed in the Second World War are not shown or are hidden from view, particularly the plot 142 at the Mirogoj cemetery in Zagreb, shows an inadequate, systemic attitude of the Serb people towards the past, the present, but also the future generations, says Predrag Lozo, secretary of the association Jadovno 1941.

During a lecture titled “The Secret of Plot No 142,” the site where 862 children from Mt Kozara were buried in WWII, Lozo stated that the attitude towards the execution sites of Serbs implies that the system of values dating from the period 1945-1990 still lives on.

He underlined that said plot is very small, which raises the issue of where bones of the other children are, which causes suspicion that the area around the gravesite has been allotted to private persons, usurped, and that the bones have been desecrated. “We, the representatives of the academic community and the association that
deals with this issue, strongly believe there is a way to change this and wemust take baby steps to do it, meaning – we must treat execution sites rightly,” Lozo said.

Apart from the Mirogoj Cemetery plot No 142, Lozo pointed out the church in Sadilovac at Kordun, where 480 women and children were burnt in just one day in 1942, and Prebilovci near Čapljina, from where 600 small children were taken away and thrown into a pit. “Neither is it known that in Mostar there was abuse and torture in most
administrative buildings that nowadays accommodate state institutions. What can we say about the Gospić, Jadovno and Pag concentration camps, where in the
space of only 130 days, more than 40,000 people died, according to the official data,” Lozo said.