From 23. June until 25. June, the first international conference „Jadovno, 1941“ took place in the city of Banja Luka, the capital of the Republika Srpska, which is part of Bosnia and Herzegovina and was attended by a representative of the Holocaust Center, Dr. Cyril Feferman. The name of the conference indicates that a number of camps were located in what is now Croatia. They were created in April and May 1941 under the pro-Nazi Ustasha regime, an ultra-nationalist Croatian movement, that was in control of the territory of today’s Croatia and Bosnia-Herzegovina. In these camps, a new state, called the Independent State of Croatia (NDH) killed thousands of Jews and Serbs. The destruction took place before mid-August 1941, when Italy claimed the territory of the NDH, and forced the regime to evacuate his troops from the area Jadovno and close the camps.

The conference brought together prominent scientists from Serbia, Russia, Israel, USA and Italy. Dr. Feferman spoke on “commonalities and differences in the Nazi policy of” divide and conquer “in the USSR and Yugoslavia in 1941“, highlighting the similarity of policies by Germans concerning the Jewish question. After the conference, participants took part in a memorial ceremony on the site of the camp in Jadovno, during which the Serbian president unveiled a monument to the victims in Jadovno.

For Russia, the conference itself, and the subsequent memorial events in Yadovno were of particular interest because they were organized by the NGO, an association of citizens “Yadovno 1941» (www.jadovno.com) which is headed by a dentist by training, Dusan Bastasic. He created the organization, which was able to organize this conference and memorial ceremony, that was attended by the Serbian President (and last year the Croatian President participated).

On June 29., Dr. Cyril Feferman held a lecture at the Institute for Contemporary History in Belgrade, the Serbian leading scientific institutions dealing with the history of the 20th century and described the work of the Holocaust Center and visited the Holocaust Museum, which agreed in principle on cooperation in some areas. The next day, Dr. Feferman held a lecture in the Jewish community in Belgrade, and introduced the participants to the activities of the Holocaust Center. 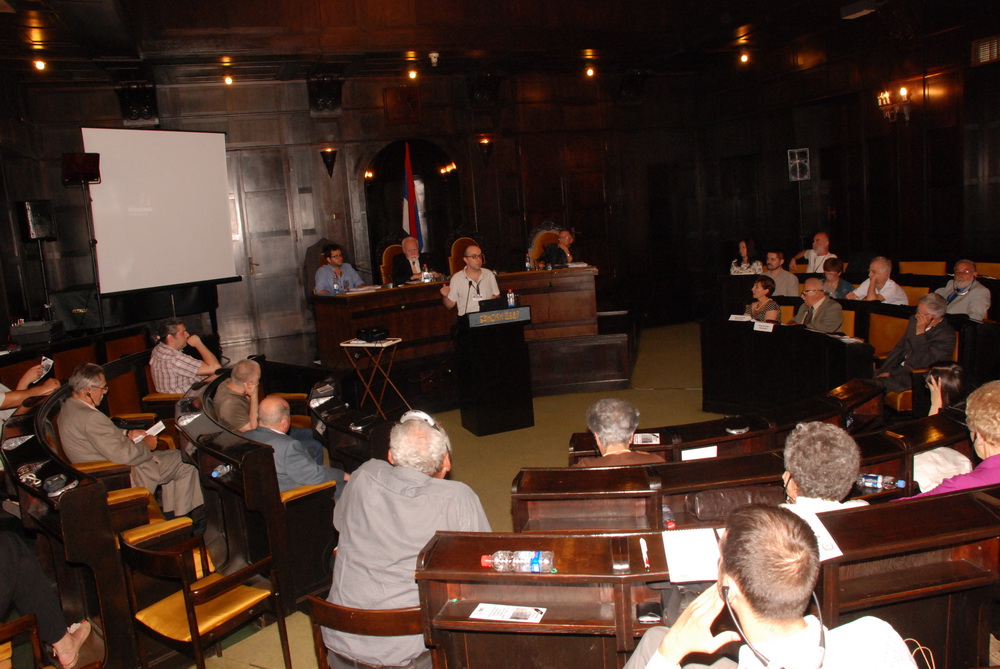